Pilotfish Project – From Plymouth to St Malo via Submarine

Two young French engineers, former Navy Commando's, are planning to travel from Plymouth to St Malo onboard an autonomous human powered submarine for an uninterrupted 7 - 10 day dive in the name of 'Projet Poisson Pilote'.

Their aim? To raise awareness, advance the knowledge of the English Channel at great depth by filming the seabed and try to highlight the subjects of engineering and science to our younger generation.

The project has been on going since its original conception in 2013, with the submarine being manufactured in 2014 & then officially presented at the Paris International Nautic Show in 2015.

After pressure testing the hull and much training, the members of the Pilotfish Project plan to set off from Queen Annes Battery, Plymouth, Devon on Friday 5th August 2016 and will be accompanied by two yachts to ensure their safe passage to France. What a fantastic project and idea, best of luck boys!

For more information, check out www.pilotfishproject.com 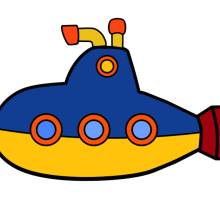 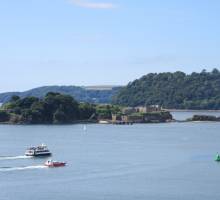